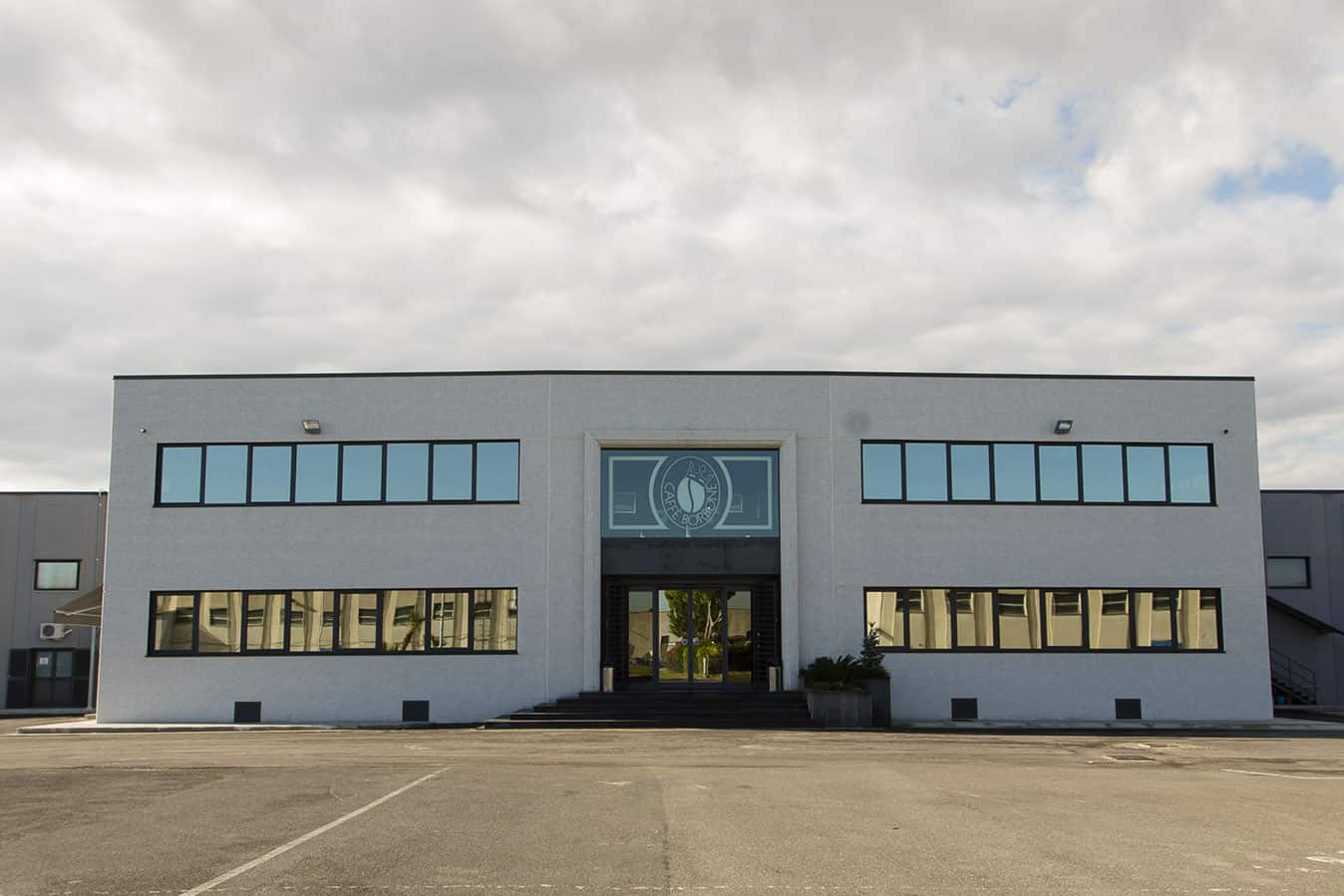 Most companies start their “About us” page in much the same way: The glorious history of Caffè Borbone S.r.l. began in Naples in 1998, etc. etc. etc.

But we are not most companies! Part of the everyday life of millions of Italians, Caffè Borbone plays a key role in many national and international events, backed by a brand new factory where around 96 tonnes of processed coffee beans are produced every day.

A leader in the coffee industry, our company is a constant source of innovation and inspiration, experimenting with new technology to bring the unique and inimitable taste of Neapolitan coffee to the world.

To really understand Caffè Borbone, we need to travel back in time to the late 1700s, when Naples was the first city in Italy, the second in Europe and the fifth in the world. The Kingdom of Naples was a hub of innovation, with indoor running water and one of the first sewer systems.

Coffee had already been available for some time, but it was during this period that the people of Naples really made it their own, working to improve its quality and embracing the drink as a symbol of the city. In a short time, the streets were filled with coffeehouses, and by the 19th century they were firmly established as the most popular meeting places. The famous Caffè Gambrinus still operates today, offering a glimpse of old Naples in the heart of the city. 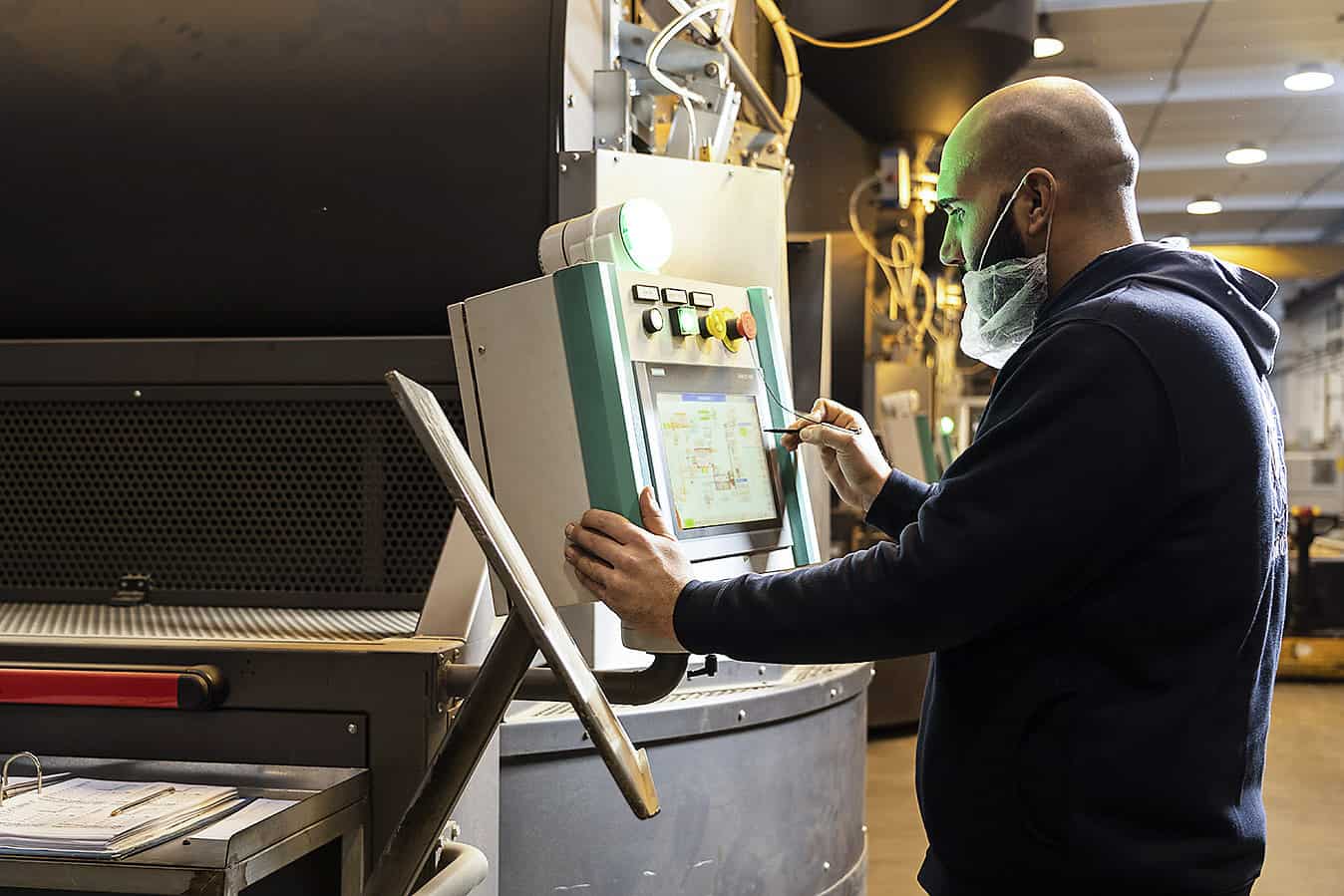